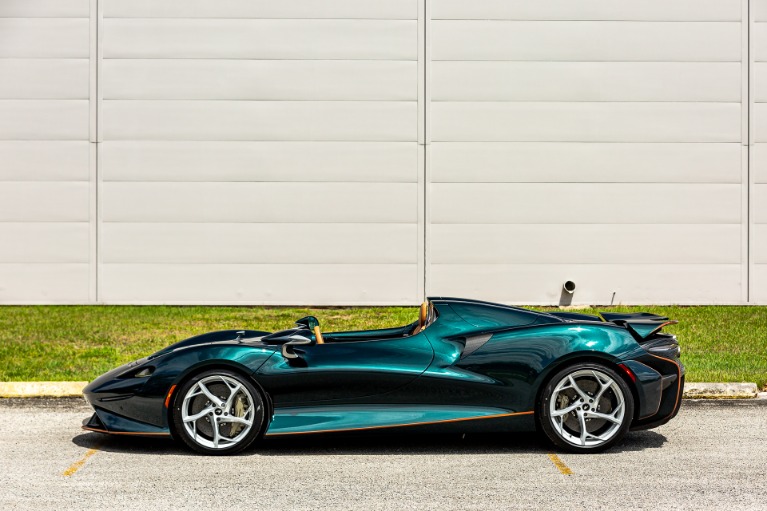 The McLaren 720 is one of the hottest supercars on the market. It’s fast, it’s furious, and it looks incredible. If you’re in the market for a new supercar, then the McLaren 720 should be at the top of your list.

However, with such a high price tag, is the McLaren 720 worth it? In this review, we’ll look closely at this supercar to help you decide if it’s the right choice.

The McLaren 720S is a supercar designed and manufactured by British automaker McLaren Automotive. It was unveiled at the Geneva Motor Show in March 2017 as a replacement for the 650S. The 720S represents the second generation of the company’s Super Series after the 650S.

The 720S uses a revised version of the McLaren MonoCell II chassis introduced on the 650S. The chassis is made from carbon fibre and aluminium honeycomb, contributing to a dry weight of 1,283 kg (2,833 lb). The car’s rigid structure has a torsional stiffness of 53,000 Nm/degree.

When it comes to pricing, the McLaren 720S starts at $284,000. That’s a significant jump from the 570S, with a starting price of $188,600. For that extra money, you get a lot more cars. The McLaren 720S is one of the most technologically advanced cars on the market, and it’s packed with features that improve performance, handling, and safety. It’s also one of the most stylish cars on the road, with a sleek design sure to turn heads.

If you’re looking for a supercar that’s both fast and stylish, the McLaren 720S is a great option. It’s not the cheapest option on the market, but it’s worth the price.

The suspension system and brakes

The suspension system is a double-wishbone setup with coil springs and adaptive dampers. The car is also equipped with McLaren’s Proactive Chassis Control II system, which features hydraulic fluid chambers at each corner that can stiffen or loosen the suspension automatically in response to driving conditions. 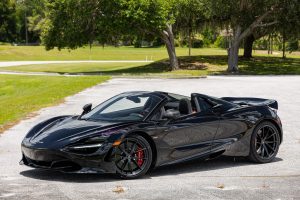 The McLaren 720S was introduced in March 2017 at the Geneva Motor Show. The car is available in three trim levels: Standard, Performance, and Luxury.

The McLaren 720S is a stunning supercar with an aggressive yet elegant design. The exterior features sharp lines and angles, while the interior is luxurious and comfortable. The car is packed with high-tech features and will turn heads when driving.

The interior of the McLaren 720S is just as impressive as the exterior. The cockpit is designed for the driver, with all controls and instruments within easy reach. The seats are comfortable and supportive, and the cabin is quiet and spacious.

The McLaren 720S is a remarkable supercar that combines luxury, comfort, and performance. It is sure to satisfy even the most discerning drivers.

The Mclaren 720 has not been crashing tested by either the National Highway Traffic Safety Administration (NHTSA) or the Insurance Institute for Highway Safety (IIHS).

As standard, every Mclaren 720 has a suite of airbags, stability control, and traction control. There’s also a rear-view camera and front and rear parking sensors. 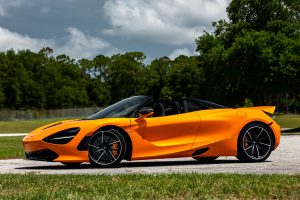 Mclaren 720 is a new car that is starting to hit the market. It has been getting good reviews from those who have been able to drive it. The Mclaren 720 has a lot of power and speed, which makes it one of the best cars on the market today. If you are looking for a fast and powerful car, then the Mclaren 720 is something you should consider buying.